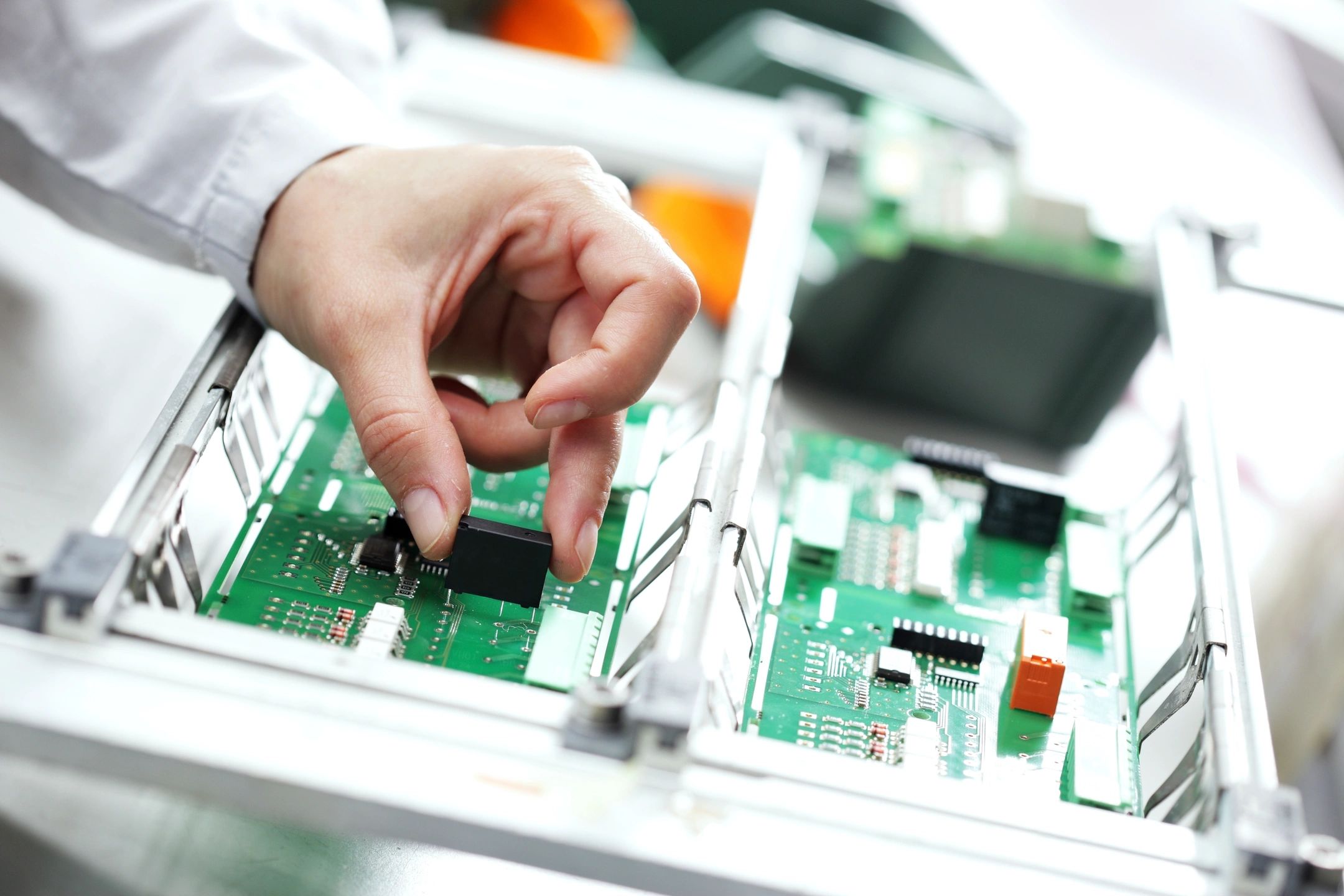 The test procedure was as follows:

Results show that careful attention to contact and pressure can yield significant benefits and that performance requires having both good contact and good pressure.The total span of temperatures in the sample group ranged from -5ºC to +3.9ºC, a non trivial 9ºC spread due to either contact or pressure.

As a general observation From over 900 user test reviews of ICD  it was found that 80% of the time that end-users that had experienced a favorable result had good C/P . Those that had less than a positive temperature reduction were low contact and/or low pressure. Tests Samples were conducted by users in four different forums.

The key to maximizing thermal paste performance is optimization of your contact and pressure, these two simple facts are 99% of what you need to know about optimizing thermal compound performance.
Many thanks to those that assisted us in this effort.